I am proud to be a trans woman but dislike the separator of “trans”. I often wonder if other women I deal with think of me as a woman or as a trans woman. Like, am I legitimate or not?I think of myself as a woman, trans is not in there. However, I am acutely aware of my…differences. Some of my masculine upbringing is still deeply rooted and my physical appearance and location in a men’s prison does not help. Still, when I think internally, I am Ruth, the woman. I wonder what other people think about that?Subscribe, Follow, Interact, Comment and change YOUR communityWith LoveJeff aka Ruth UtnageMail To:Jeff aka Ruth Utnage 823469 D-610-2MCC-TRUP.O. Box 888Monroe, WA 98272or email through jpay.comDOC: 823469Name: Utnage, Jeff (though I am legally Ruth) 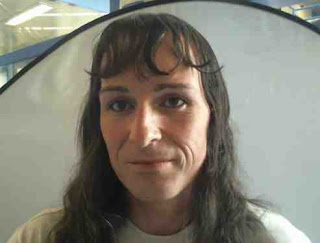